Addictive Disease: Why Semantics Matter — and Why They Don’t

"But to start opening those doors, someone has to be in the room — that is, they have to be identified (by themselves, preferably, but frequently by others such as the court system or family members) as possible/probable addicts."

Can we agree on a precise, universally understood and accepted diagnosis with adequate criteria, so that we’re all on the same page when we say “He’s addicted,” or “She’s not addicted?”

The short answer is no, we can’t. And we never will. Addictive disease is too complex, in origins (‘etiology’ in precise medical terminology,) in its course, in its effects, and in the interventions that will help a given individual establish and maintain a stable recovery.

The discussion of whether illnesses that manifest as compulsive, destructive behaviors that aren’t linked to ingestion of a substance are ‘addictions’ (gambling, sex, etc.) further complicates the attempt to arrive at a precise, universally-accepted definition. Add the lack of clarity around ‘food addiction’ and eating disorders (substances involved? Yes, but…) and we feel real sympathy for anyone making the attempt.

So… why make the attempt at all? Why not go with the Potter Stewart definition (“We know it when we see it”?) Usually we do know it when we see it: Addictive disease manifests in a pattern of compulsive, destructive behaviors and symptoms, linked to triggers that may be physical (substances) or psychological, that harm our health, expose us to risks of severe physical damage and social and legal consequences, and will ultimately, if not interrupted, result in death, either from the disease process itself or one of the associated risks.

And really, that’s good enough for most of us who are trying to help individuals suffering from addictive disease reclaim their lives.

So why argue about it?

We have a large array of therapies to help. We call it the “big room with many doors.” But to start opening those doors, someone has to be in the room—that is, they have to be identified (by themselves, preferably, but frequently by others such as the court system or family members) as possible/probable addicts.

A definition (or a group of related definitions) that help us determine which doors to open first, can move us into the recovery process more quickly and effectively. So we differentiate based on what we know about various aspects of addictive disease: Substance use disorders (which substances? Heroin and alcohol users usually benefit from different treatment interventions) and compulsive behavior disorders. We try to use diagnostic criteria to help find the right “doors” to open first. But because all of these addictive diseases are complicated, no criteria are going to be perfectly definitive.

Many diseases have complex origins and processes. The relationship between chronic hyperglycemia and diabetes provides an example: Usually it indicates diabetes, in some cases it doesn’t. People can have hyperglycemia at various times in their lives for various reasons: surgery, medications, post-myocardial infarct, etc.

Using that analogy, can we tell whether someone with a set of addictive disease symptoms is:

We can’t. Although there are many analogies between diabetes and addictive disease (and between addiction and other chronic diseases such as hypertension that are treated by lifelong behavioral change,) diabetes has a comparatively simple endocrine marker (insulin) that makes it easier to diagnose. Addictive disease involves complex brain chemistry and physiology.

In the 1970s there was great concern about the number of military service members returning from Southeast Asia, who were using heroin on a daily basis. Yet a substantial number of those vets simply stopped using it, with little or no treatment. Some succeeded in establishing stable recovery with treatment, and some have required multiple treatments and still live in a cycle of relapse and recovery.

The medical definition of addictive disease will continue to evolve, as it should. In that sense, the semantics matter very much, because our understanding of the brain’s physiology is also evolving.

The “social” definition of the disease matters for different reasons. Although the DSM 5 incorporates physiological elements in its definitions, it is in fact the “social” definition of addiction: It’s used mainly to justify the application of treatment services for which someone wants to get paid. The diagnosis codes are added to line items that also contain codes for the service, and they better match. So the semantics matter very much, to the payers and the would-be payees.

Strategies matter on a very personal level to those who need help, and who may or may not be able to get it because of how they’re formulated.

What about on the individual scale? There’s a stigma attached being diagnosed as ‘addicted.’ There’s the possibility that the symptoms might be something that could get better without treatment interventions, or that the diagnosis might result in services that could actually make things worse.

But we advocate weighing those very real considerations against what we do know about the disease where the rubber hits the road: A pattern of compulsive, destructive behaviors and symptoms, linked to triggers that may be physical (substances) or psychological, that harm our health, expose us to risks of severe physical damage and social and legal consequences, and will ultimately, if not interrupted, result in our death, either from the disease process itself or one of the associated risks.

Then decide if it’s worthwhile to walk into the big room, and start opening doors. 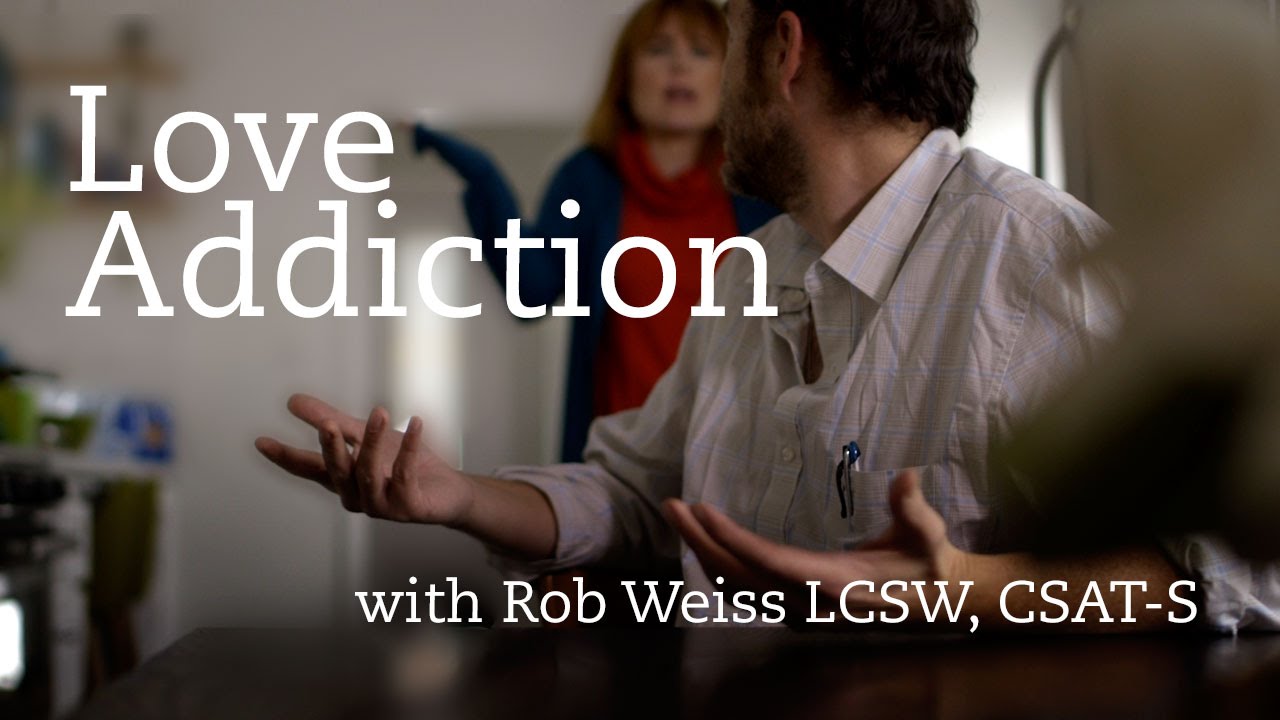